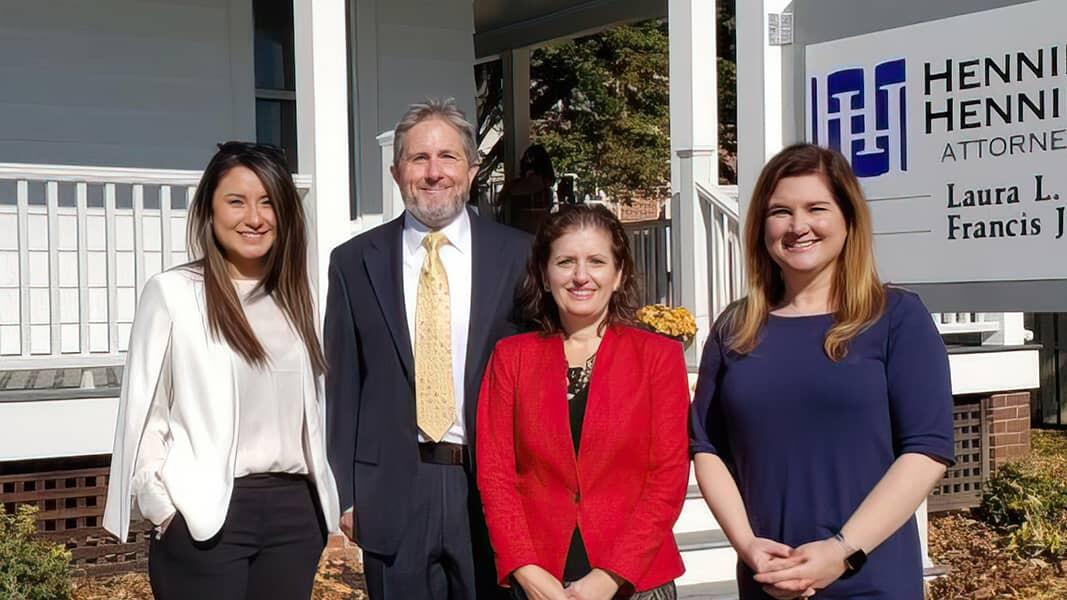 From Left to Right

Driving Under the Influence of Drugs In Maryland

Americans today use more prescription drugs than ever before for things like insomnia, depression, anxiety and pain among others. But along with the increased use of these drugs has come an increasing number of DUIs involving prescription narcotics. Unfortunately, despite explicit prescription warnings not to do so, people sometimes drive or operate machinery while taking such medications. Others do so after having used recreational drugs. So you can find yourself charged with Driving Under the Influence even when you have consumed no alcohol. If that has happened to you, you’ll find help from attorney Frank Henninger and the Law Offices of Henninger & Henninger, LLC at (410) 836-5300. Or, email Henninger & Henninger.

Having practiced criminal & DUI law for years in Baltimore, Harford & Cecil Counties, DUI defense attorney Frank Henninger has successfully represented many people charged with non-alcohol DUIs. Because the law considers any drug a narcotic, it groups drug-induced DUIs with the most serious of DUI offenses. However, a qualified and experienced DUI attorney knows that not every DUI arrest results in a conviction. Effective plea deals can often be fashioned, and there are first-time offender programs for those that qualify.

Being charged with a Drug DUI is often the beginning of a very stressful and complicated legal battle. Criminal defense attorney Frank Henninger of the Law Offices of Henninger & Henninger LLC, is well equipped to handle your case and knows that a good DUI drug lawyer completely examines all the evidence used against you for mistakes or technical flaws. If the medications have been legally prescribed, your defense team will reiterate that to the prosecution. He will work to establish that your medication was taken as prescribed.